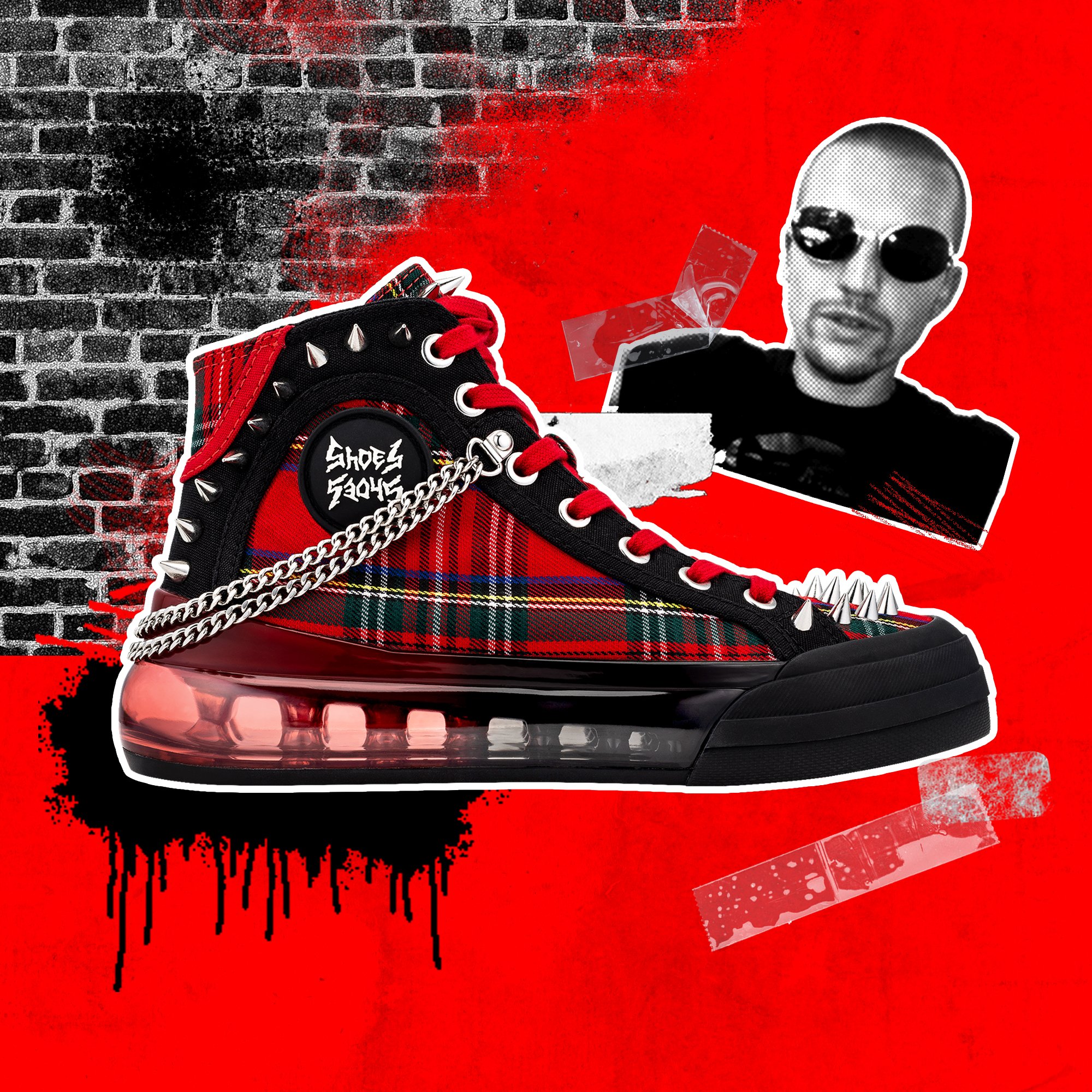 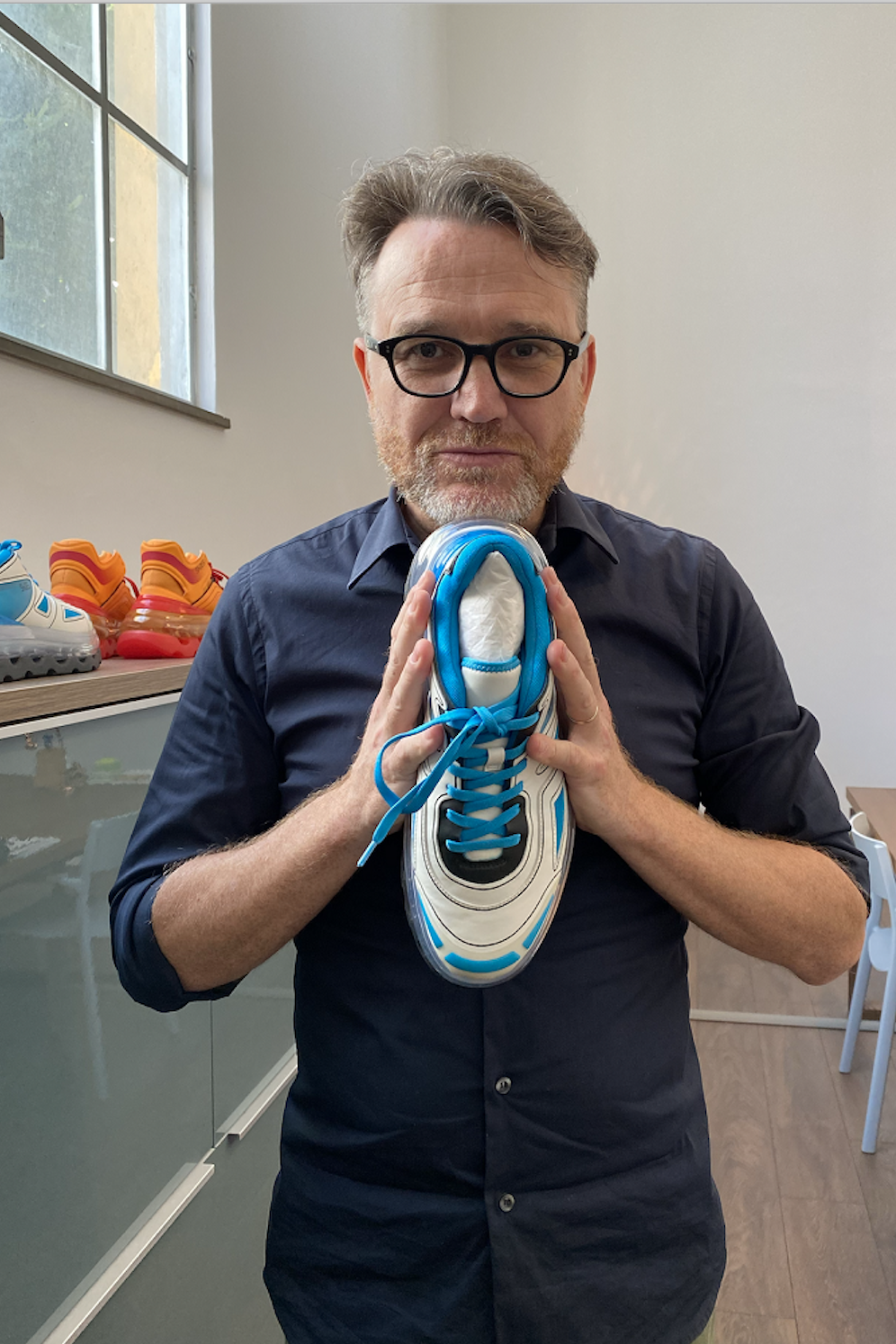 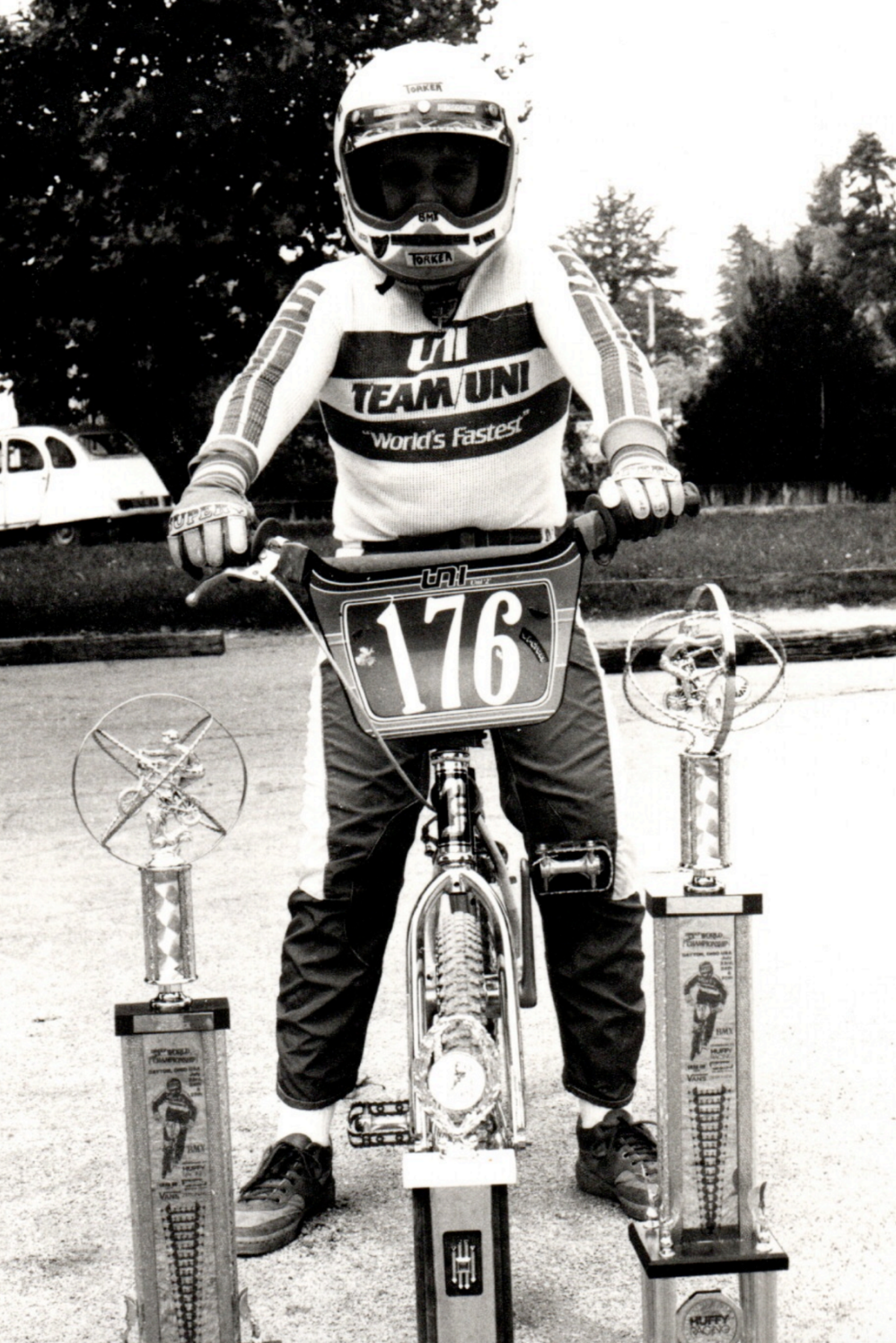 Get our New App!

All our crazy-comfy shoes are now right at your fingertips. Get the app and receive 10% off!